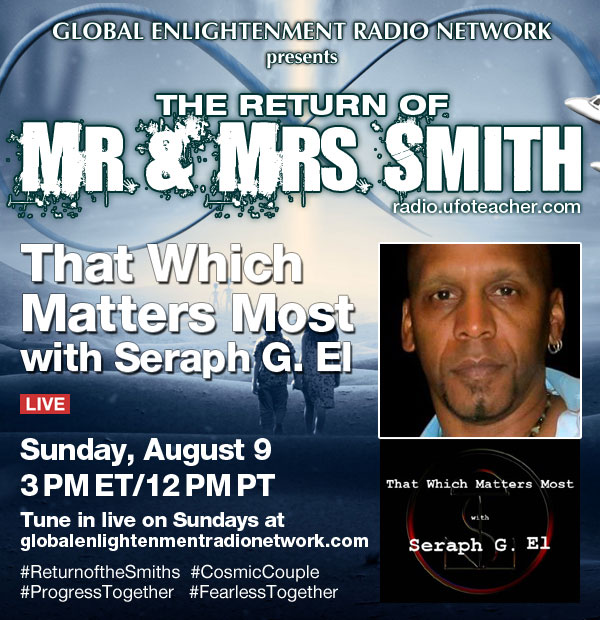 Tune in LIVE! Sunday, 3 PM ET/12 PM PT. That Which Matters Most, facing our future (whether we like it or not) with Seraph G. El on The Return of Mr. and Mrs. Smith radio.ufoteacher.com #ReturnoftheSmiths #CosmicCouple 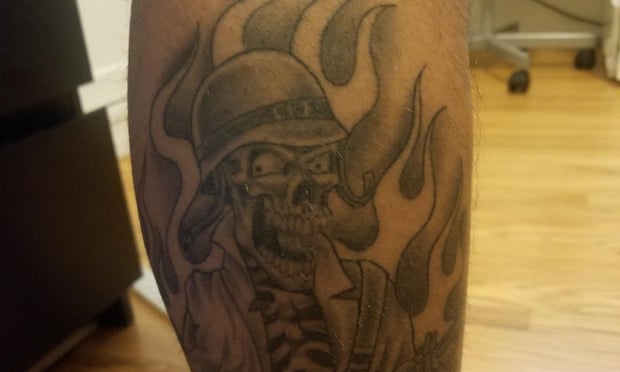 Investigation faces skepticism amid concerns that groups, linked to a history of attacks on inmates, are resurgent

“The first thing to note about this report is that it was published in The Guardian, the leading English language newspaper in Great Britain, and arguably the world. This is how America is now being portrayed, even by people who are our allies.

The second thing to note is that this is yet another story about the gangland bullies who make up much of American law enforcement. These stories appear almost daily, I just don’t have room to cover them every day in SR.

And, finally, let me say that it is my view that the entire Sheriff system in the U.S. should be eliminated. It is the only elected law enforcement office in the country, and a significant percentage of sheriffs are notable mostly for their corruption and bullying — remember Sheriff Joe Arpaio of Arizona? Now there was an upstanding example of the type.

Sheriff’s have always been bullies, in fact, the post

Stay up to date. Sign up today! Be the first to know about Richard and Linda’s upcoming events.

Be the spiritual insurrection!

Part I: A Call To Action

The original paranormal manifesto for the 21st Century!

Legions of Light / Armies of Darkness